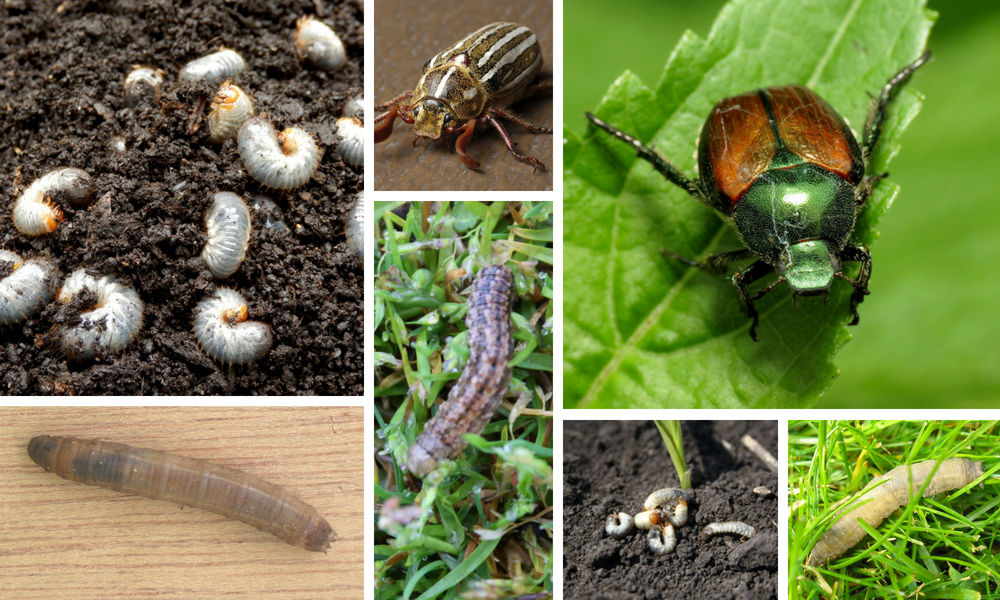 With summer around the corner, many Canadian homeowners are starting to reap the rewards of a well-maintained spring lawn. Unfortunately, many lawn pests and insects are also doing the same!

Lawn pests such as white grubs are often a difficult-to-detect issue for the average homeowner until it's too late. While it's not hard to notice browning areas in your lawn, you could write that off as a multitude of things; lack of rain, summer stress, or just a need for seed.

Unless you get down to soil level and really have a peek, you might not realize the tiny little insects eating your grass blades, slowly but surely. That's where Grub Talk comes in.

Here are 4 common lawn pests that our technicians across the country encounter.

The European chafer is a common white grub species that attacks lawns across many parts of Canada, completing its life cycle in one year. The adult beetles lay their eggs in June and July. These eggs hatch in late July early August and the larvae begin feeding. This feeding continues into late fall before the white grub overwinters as a 3rd instar larvae.

Feeding takes place for a short period in the early spring until May when the larvae pupate into an adult beetle. The larvae has a “open zipper” raster pattern that distinguishes itself from other white grubs. The adult beetle is tan colour and measures about 15mm in length. 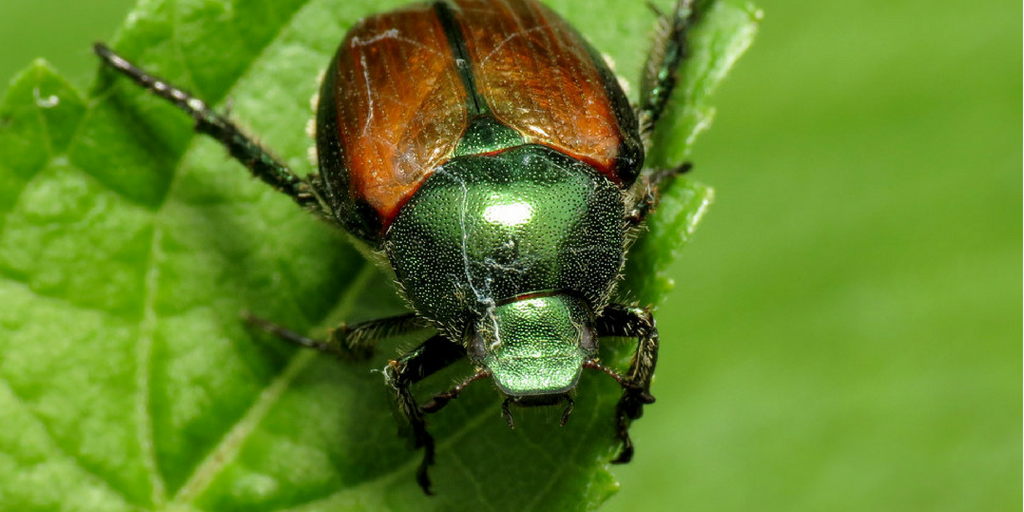 The Japanese beetle is a common white grub species that attacks lawns across Canada, completing its life cycle in one year. The adult beetles lay their eggs in late July and early August, and the eggs hatch in August, where soon after the larvae begin feeding. This feeding continues into late fall before the white grub overwinters as a 3rd instar larvae.

The larvae has a “V-shaped” raster pattern that distinguishes itself from other white grubs. The adult beetle has a metallic green head with copper coloured wings. Each wing has 6 tufts of white coloured hair along each side. The beetle measures about 13mm in length. The adult Japanese beetle can cause considerable feeding damage to trees, shrubs, flowers and other plants. 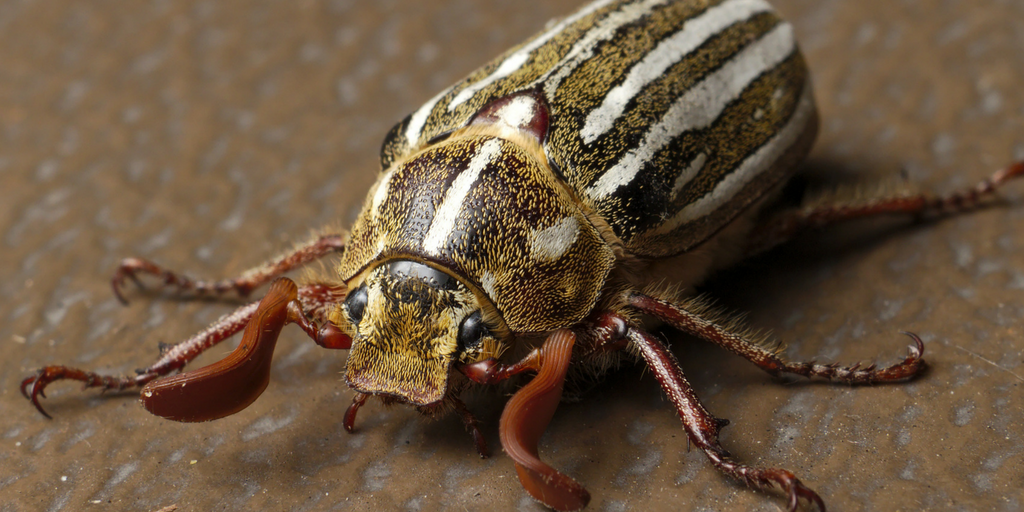 Don't let the cute name fool you; the June Beetle can be a nasty critter, that's for sure! Like others on this list, the June beetle is a common native white grub species that attacks lawns across many parts of Canada. The life cycle of the June beetle is much more complex than other grub species such as the European chafer and Japanese beetle. It requires three years to complete its life cycle. The larvae are much larger than most other grub species measuring 30-40mm in length. The adult beetles lay their eggs in late May early June. These eggs hatch in June and the larvae begin feeding.

RELATED > Grub Talk: The Life Cycle of the White Grub

This feeding continues into late fall before the white grub overwinters as a 2nd instar larvae. In year 2, feeding continues as the larvae moves into its 3rd instar and overwinters. In year 3, feeding takes place until June as the larvae pupates into the adult beetle. The beetles lay dormant in the soil for the remainder of the year and overwinter as an adult, where the adults emerge the following June to lay their eggs and complete the life cycle. The larvae have 2 parallel rows of hairs that distinguish its raster pattern. The adult beetle is reddish-brown to black colour and measure about 20 - 25mm in length.

For those who live in the coastal regions of our country, leatherjackets are certainly a nuisance during this time of year. Leatherjackets are actually the larvae of the European Crane Fly, which is fairly harmless in it's adult stage. Leatherjackets, however, do like to feed on the root crowns of the grass during fall and continuing through spring. These guys get their name from their tough skin.

Leatherjackets mostly stay underground, but if the night is warm and damp, they might come up to the surface to feed on other plants. They typically stop feeding in mid May, and will emerge as adults in July and August.

Nematodes are an effective way of dealing with leatherjackets. Although the leatherjackets alone cause minor damage, other animals such as raccoons like feeding on them, so it's best not to let them have free reign over your lawn.