The Grass Expert A Guide to Lawn Damage 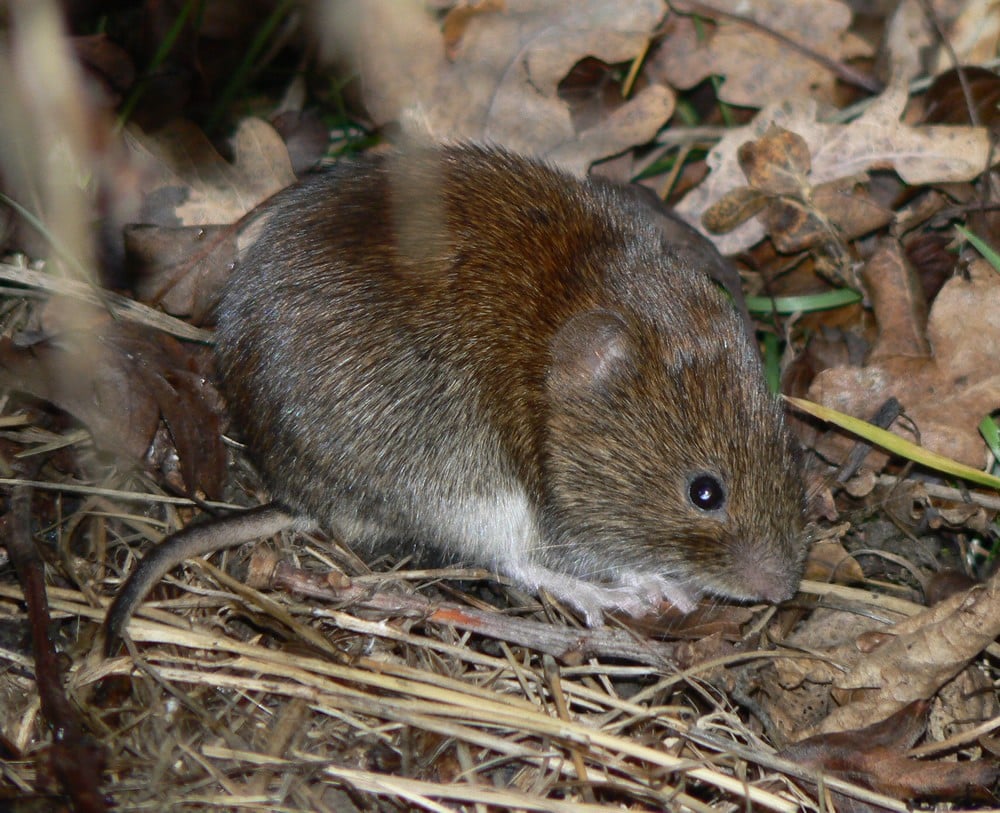 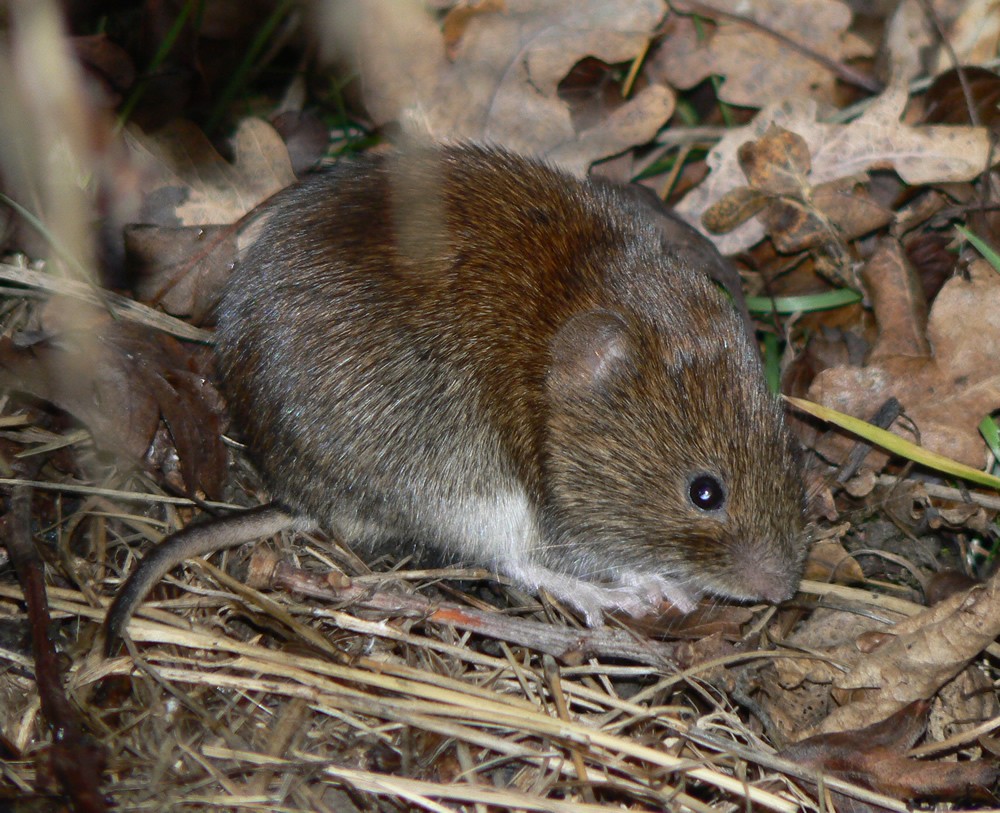 Damage from voles can be a very unpleasant site in the spring when you see your lawn for the first time in months after the snow melts.  To make matters worse, vole damage seems to appear that much more dramatic when it’s combined with all the other conditions affecting the lawn that go along with winter including snow mold disease and winter kill.

Voles are small rodents very similar in size and appearance to mice.  They are herbaceous and tend to be prevalent in areas situated in close proximity to areas with suitable cover including wooded areas, parklands, bushes and shrubs, and tall grasses.

Vole damage is commonly most prominent during winters with long continuous periods of snow coverage.  The snow provides the voles with a sense of protection from natural predators as they can move about freely under the snow cover without exposure to the outside. 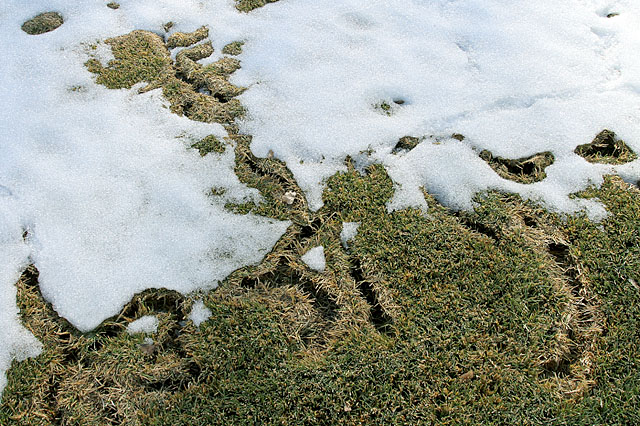 Voles tunnel along the surface of the lawn protected by the snow and create turf damage by feeding on the grass plants tissue and also from continuous “wear” from the traffic of tunnelling back and forth across the lawn.  Voles do not feed on the roots or crown of the grass plant and therefore the damage they cause is usually not considered severe.

Recovery can often take place on its own when damage is minor by simply lightly raking up the areas of matted down turf.  When damage is more severe and the tunnelling has been extensive, a more aggressive approach including overseeding, topdressing, and slitseeding may be required to repair the damage. 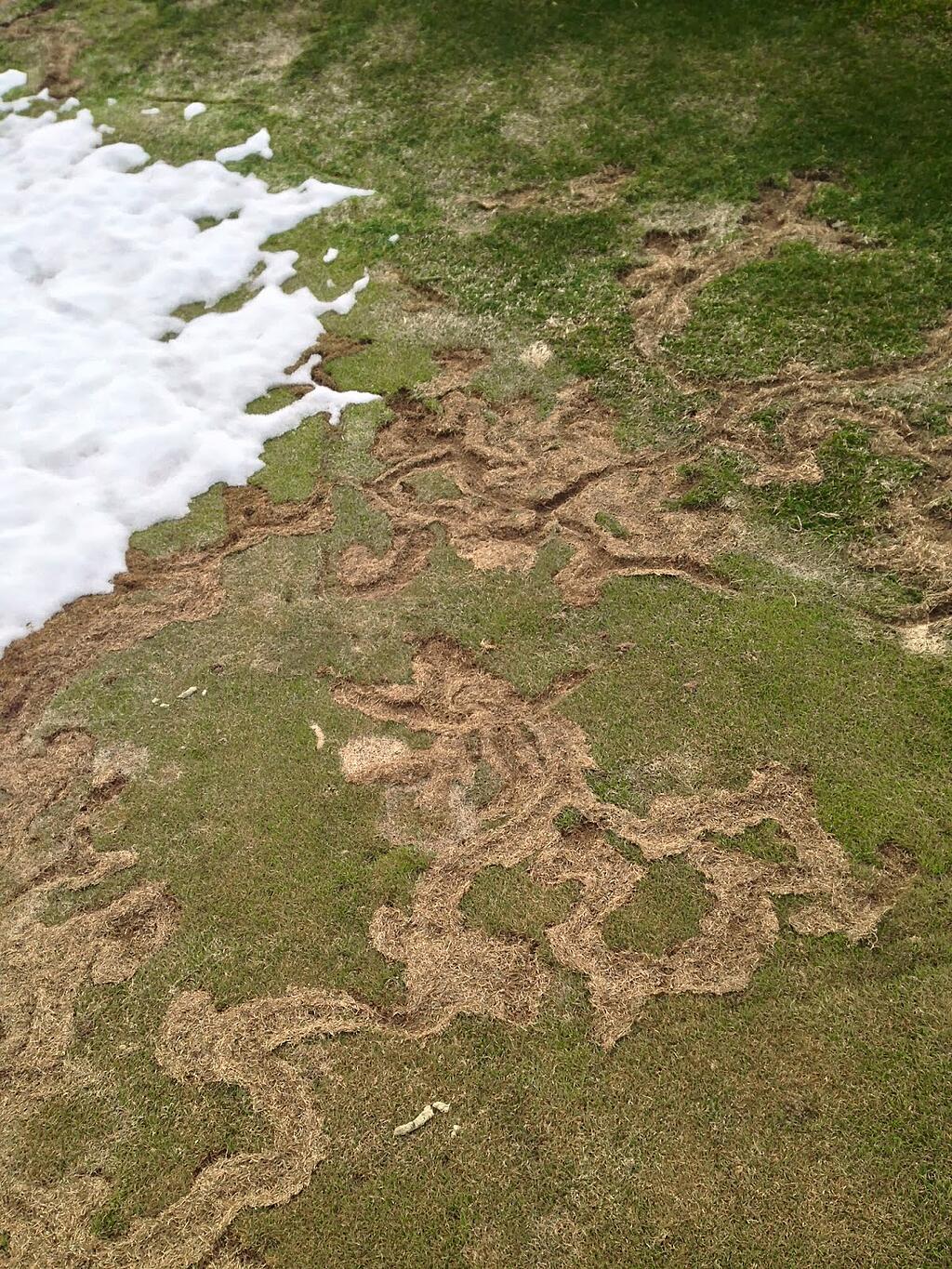 Lawns suffer enough from the damaging effects that Snow and Ice can cause over the winter months....

Many home lawns in Canada suffer unseasonably hot and dry conditions during the Summer months,...

How To Defend Against Weed Infestations

You love your lawn with a passion, and want it to look its best this summer when showing it off to...