Everything You Need to Know About Lawn Thatch

The Grass Expert A Guide to Lawn Care 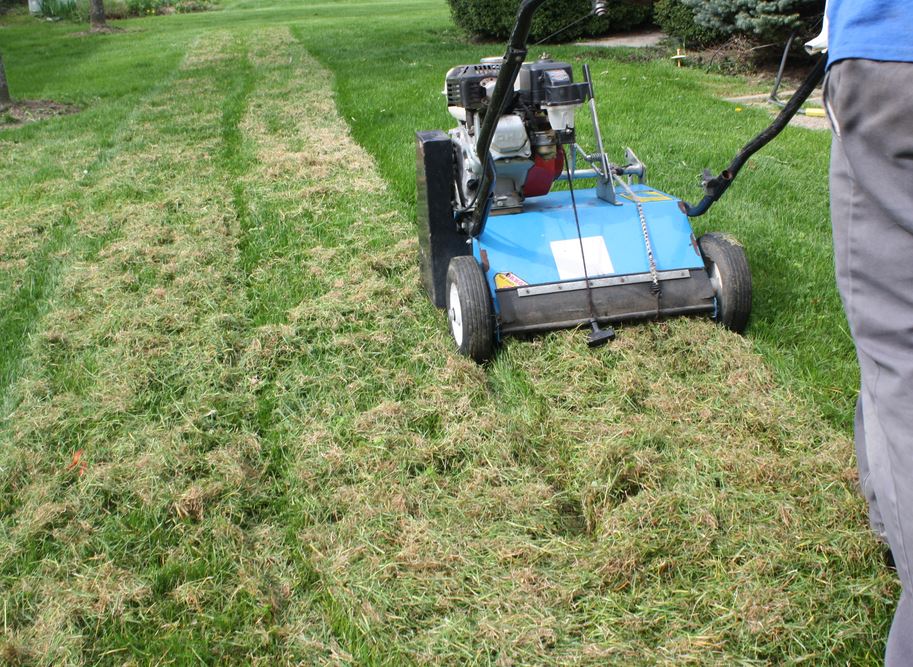 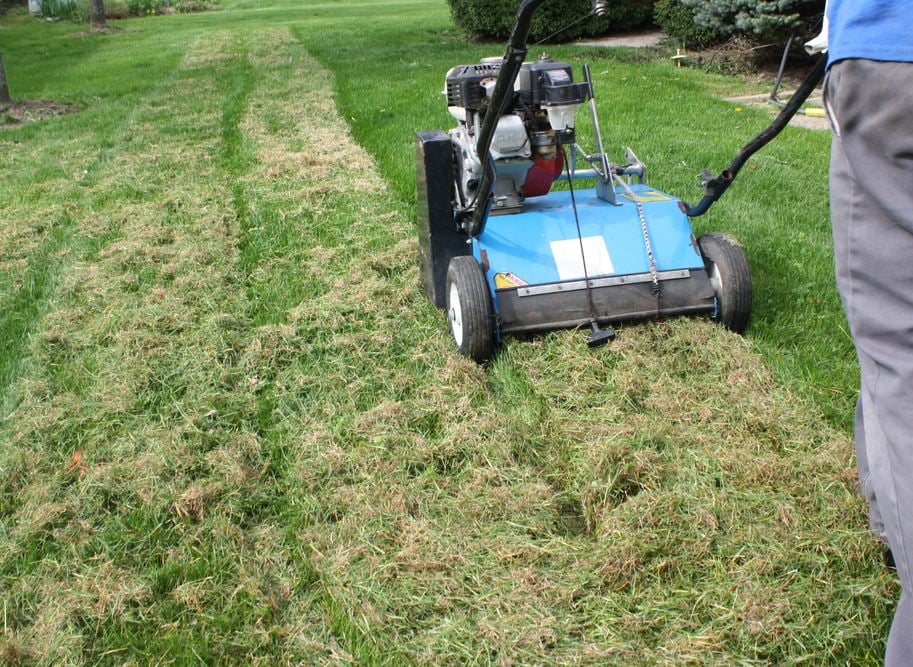 Lawn thatch, like anything in life, is all about moderation. A little bit of thatch is perfectly fine for your lawn, as an acceptable amount helps protect the crown of the grass plant and helps prevent soil compaction.

It's a different story, however, once there's too much of it.

Here's everything you need to know about lawn thatch, in one succinct blog.

Lawn thatch is a tight, fibrous layer of dead, living, and decaying organic matter. Thatch primarily consists of stems, crowns, and shoot growth of the grass, which develops above the soil surface and accumulates when the rate of shoot growth exceeds the rate that the above ground parts of the plants decompose.

When this happens, the lawn is left with an excessive thatch layer that continues to accumulate, becoming more and more undesireable for your lawn.

Why Too Much Thatch Is A Problem

When left untreated, too much thatch can be detrimental to the success of your lawn. Excessive thatch is not a problem you want to have, because; 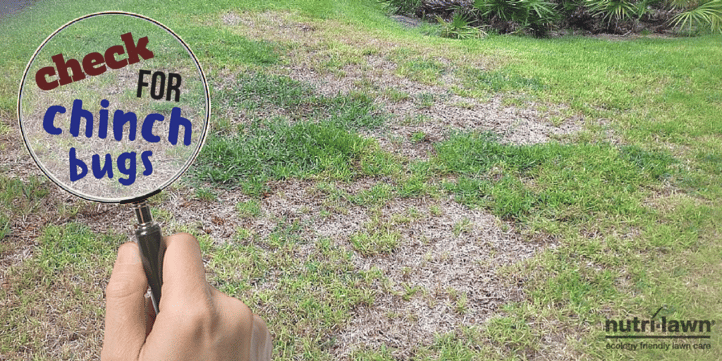 Do You Have Too Much Thatch?

A thatch layer more than half an inch thick is typically called excessive. Without examining the thatch with your own eye, there are a few symptoms that might suggest you have a little more thatch than you need, including;

An annual aeration can do a wealth of good for your lawn, including helping to remove excess thatch. When an aeration is performed, small cores of soil (and thatch) are removed from the lawn with an aeration machine, and are then left on the lawn to become reincorporated. The process removes some of the thatch with each soil core, which in turn helps break down the excessive thatch layer.

This is the best option for lawns that have more than half an inch of thatch, but not more than 3 inches. 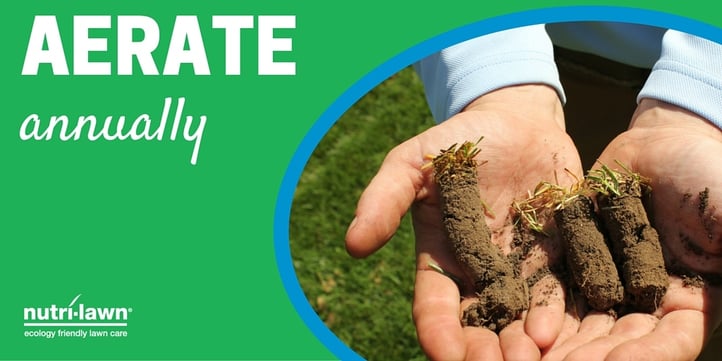 For lawns that have more than an inch of thatch, power raking is a gentle option to remove it. Using a dethatching machine, fixed knife type blades are set to high, just skimming the surface and slicing the thatch instead of ripping it out.

Unlike dethatching, power raking doesn't cause extensive damage, so the lawn recovers rapidly and maintains its density. 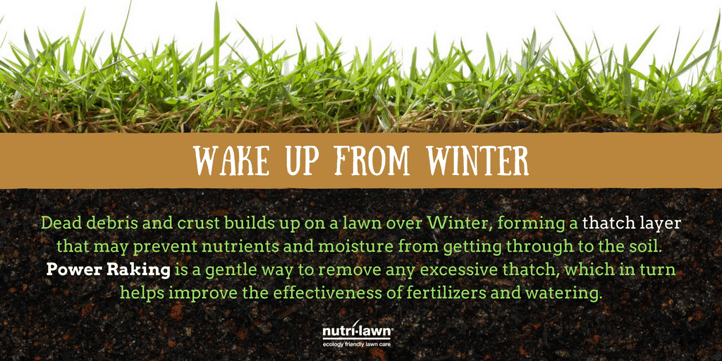 This process is only recommended for lawns with an extremely thick thatch layer, generally more than 3 inches. Dethatching involves the use of flail type blades that are designed to rip out excessive thatch. The dethatching machine is set low so that the blades reach into the surface of the soil.

Since dethatching causes a lot of damage, it creates a lawn that is thin, brown, and beat up. Because of this, we strongly recommend combining our Dethatching service with Overseedingor Slitseeding, as well as an application of Topdressing.

Have your local lawn care expert assess the thatch situation in your lawn so they can recommend the best course of action.

Lawn thatch can be described as a tight and fibrous layer of living, dead and decaying organic...

What's The Deal With Lawn Thatch?

A little bit of thatch is perfectly fine for your lawn. An acceptable amount helps protect the...

Class is in session, lawn lovers! So buckle up and get ready, today's lesson will cover an...